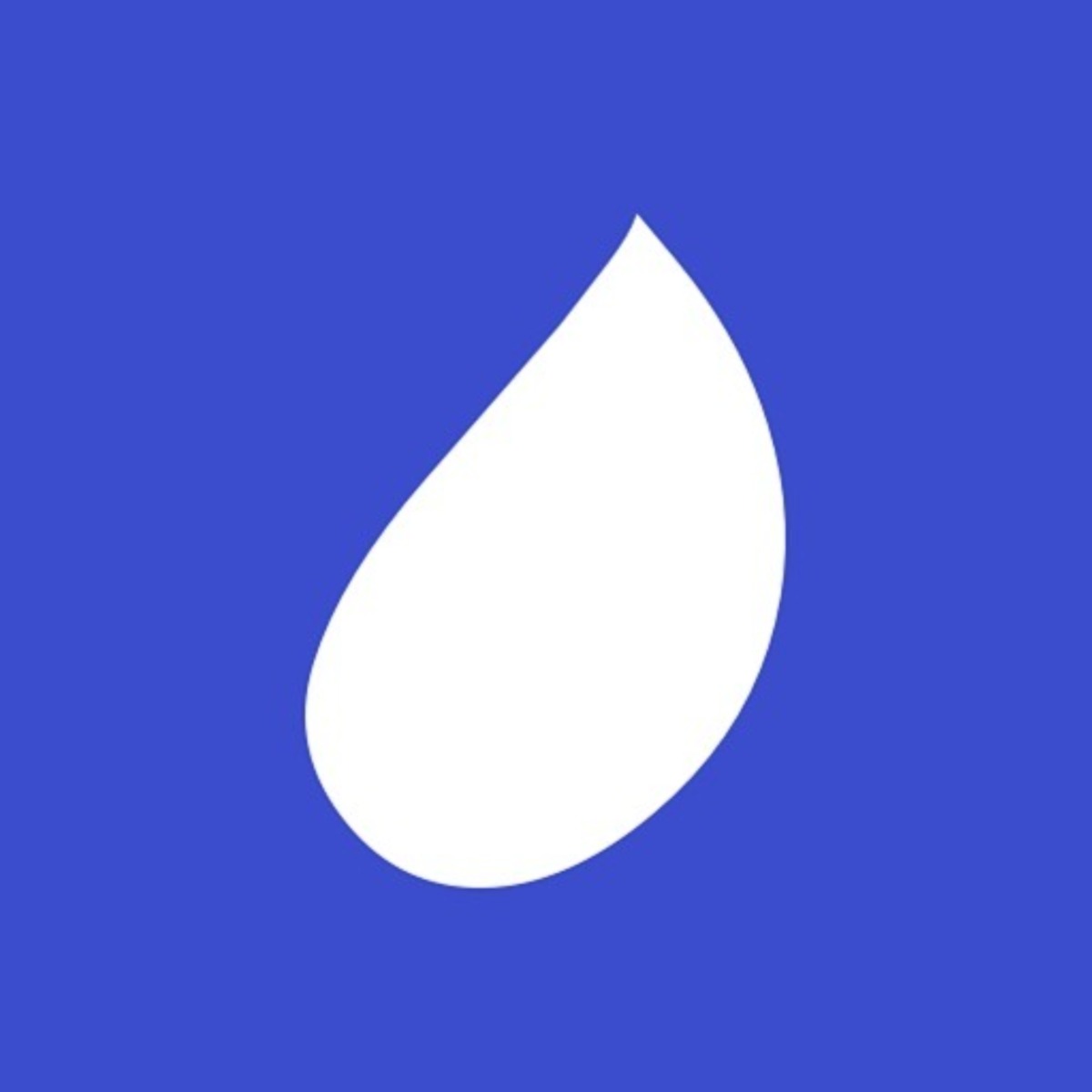 Employee satisfaction has often been linked to workplace productivity and long-term corporate success. However, given the unfortunate situation with the pandemic, financial wellness is being progressively recognized as one of the most critical components associated with employee satisfaction.

The financial well-being of Indian employees has often been discussed but rarely appropriately researched. So much so that over the years, there has been very little innovation in the way employees are paid. The majority of the workforce is still paid monthly, leaving many financially vulnerable and unable to prepare for the future.

The unfortunate situation with the pandemic has led to unexpected expenses that might be a significant life problem, now more than ever. People borrow and sell stuff for as low as ₹10,000 to cover medical costs. Paycheck-to-paycheck living is further known to expose employees to financial predators like payday loans and short term credit facilities, creating a spiral of debt. Poor financial well-being has even led to drastically falling numbers in employee retention. Why you may ask? The answer is simple, financial pressure & mental stress due to money crunch often lead to distractions & lack of motivation at work which leads to the letting go of employees.

But what if one could accrue one’s earned pay daily? Would it ease their financial pressures? It may seem like a hypothetical question, but it is not. Around 38% of people responded to a survey affirmatively when asked this question. The idea is to have a bank-like setting, where one can see and withdraw the money they have earned. Earned Wage Access (EWA) is a fintech product that enables employees to access a portion of their accrued but unpaid salary at any time before their payday, with the rest being paid at the end of the pay cycle without disrupting the payroll.

According to a survey with EY, employees seem thrilled about the concept of EWA. About 59% of respondents consider EWA a deciding factor for their next job. It helps them align their income and expenses better while reducing their need for high-interest credit schemes. Unlike salary-based lending (advanced salary) or payday loans, EWA does not involve borrowing on the part of the employee. EWA also helps them with more liquidity to manage unexpected or sudden expenses, investment planning and improve their financial well-being.

EWA liberates employees as well as employers from the traditional pay cycle. This model makes earned salary available to employees in real-time, giving them instant access to ready liquidity at any time of the month. Employees become eligible to withdraw a part or whole of their earned but unpaid salary before the payday at a nominal transaction fee without disrupting the organization’s payroll process. EWA brings a significant change in how employees are compensated for their work. Employees can access pay daily, similar to earning paid leave entitlement. Instead of getting their income at pre-arranged, set intervals – typically the end of the month – they are free to access and withdraw their pay for the number of days worked – at any given point in the month.

Many employers find that safeguarding their employees’ financial lives boosts morale and productivity. Financial stress impacts employees’ ability to perform their jobs. According to recent research, financially stressed workers were twice as likely to spend three or more work hours focused on their financial problems every week. These individuals were also more likely to miss work due to personal financial issues.

This problem extends beyond work performance as well. Other findings propose that financially strained employees are more than twice as likely to find new jobs, incurring expenses for employers who have to find, hire and train the replacements. Employers cannot ignore this as so much of the workforce is now affected by financial stressors.

Earned Wage Access is a significant selling advantage in a competitive employment market. Across the world, offering EWA to their employees has helped employers create differentiation in employee benefits packages, making them a more attractive destination for talent.

For instance, employees who feel in control of their income are less likely to stress about their financial situation, better motivated to come to work, and much more productive when they are there. Plus, when employees can see the financial results of their effort, they’re less likely to miss a workday. Not only does it help generate employer trust and loyalty in the workplace, but, in the longer term, it also translates to improved financial performance for the organization armed with a financially-savvy workforce.

We have to start expanding the horizon of financial wellness beyond just insurance and social security benefits. It is about time that new-age employers weave in the aspect of Earned Wage Access in the mixture. EWA is a game-changing approach to improve payroll, a fantastic opportunity to be progressive and forward-thinking, and a flexible way to support employee retention and lifestyles in the post-pandemic era.